Another freedom for orangutan is happening this month, marking the UN World Wildlife Day in 3rd of March. Two young female and one adult male orangutans had been reintroduced to Jantho forest, Aceh on Tuesday, February 6th. They are Tengku, Bulan, and Nadia. These orangutans get their freedom after they completed their rehabilitation period in Sumatran Orangutan Conservation Programme (SOCP) Quarantine Center. 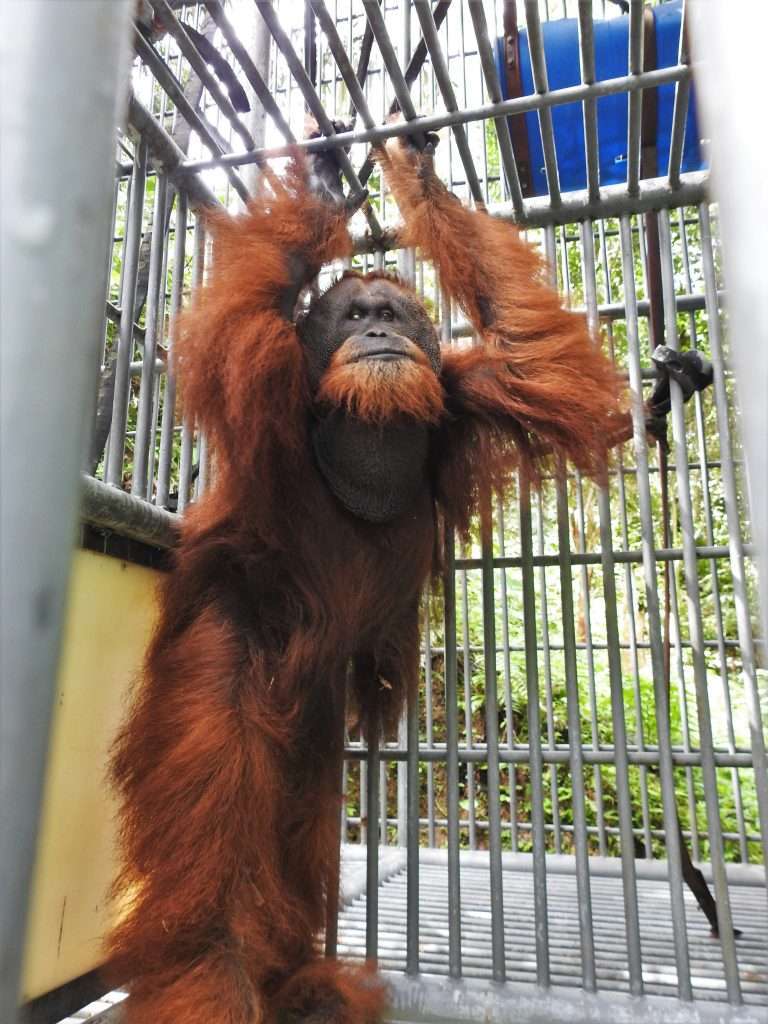 Tengku, a fully flanged Sumatran orangutan, rescued from Langkat, North Sumatra in October 2016. He was found with 44 bullets in his body that make him blind on his right eye. Tengku (26years old) also has a problem with his rectum that make him had to get a surgery from our vet team together with help dr.Romain Pizzi from The Wildlife Surgery last month. The final medical check has shown that Tengku is in a good condition and ready to get the freedom in the forest. 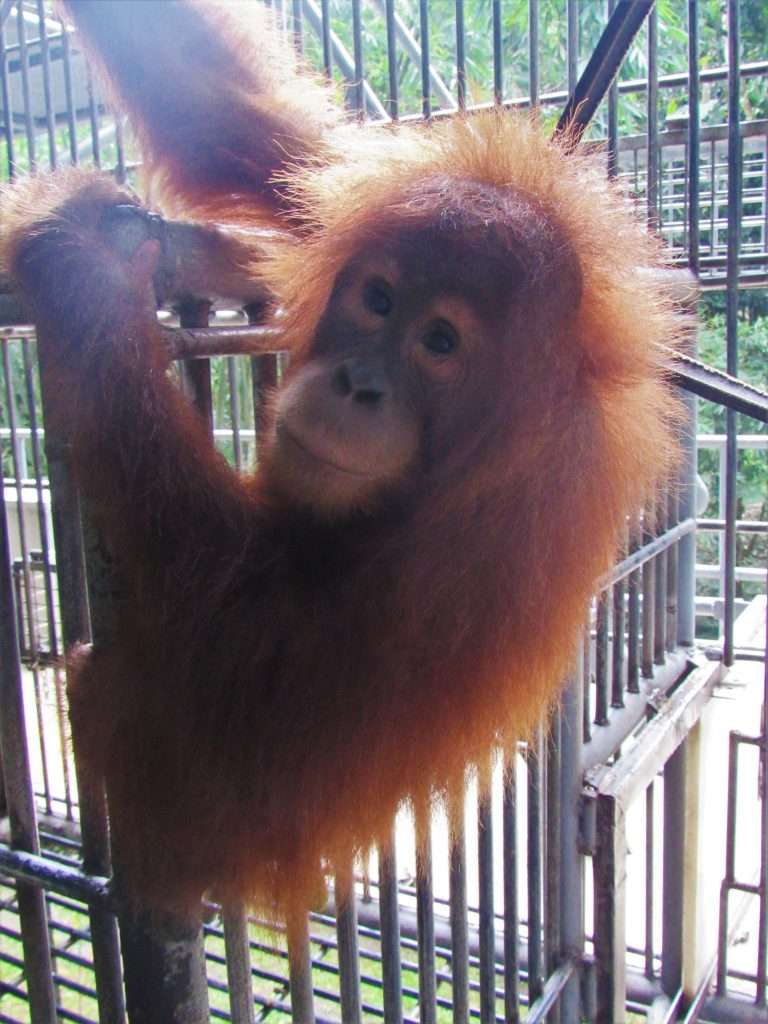 Bulan, (4years old), was confiscated in October 2014 from a village in Kutacane, Southeast Aceh. During her time at the quarantine center, she doesn’t have any health problem, and the keeper also said that Bulan is an active orangutan. Now she is ready for living in the wild. 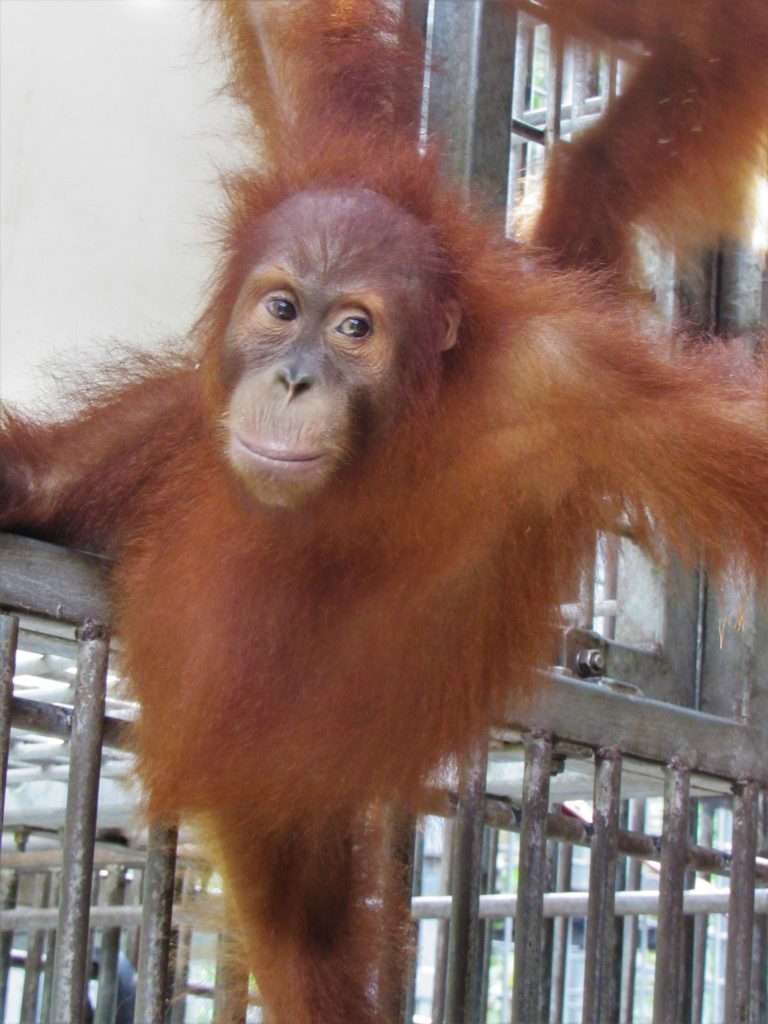 Nadia, (5years old), received at the Quarantine Center in June 2014. She was rescued from a military base in Tapaktuan, South Aceh. Our vet said that her medical record is clear, and she gained much weight since she’s taken care in the quarantine center. Now after three years, she is ready to be released in their natural habitat.

Below is a short footage from the release of Tengku, the big male sumatranorangutan. While Nadia and Bulan still need to be in the enclosures for few days. These infants need adaptation with the new environtment, before really free in the wild forest.